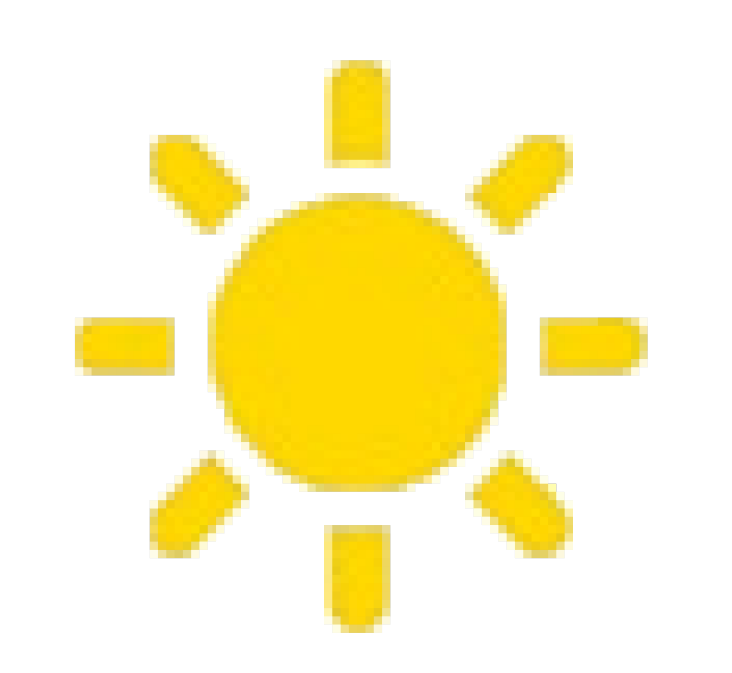 The Pike Family's Involvement in Cork's Finances
by Antoinette Mullan

Banks were established in Cork at the beginning of the late 17th Century. The first Bank to be set up was Hoares Bank. It was opened in 1675 by Edward Hoare and his brother Joseph Hoare. Before Edward Hoare went into partnership with his brother, he was a Wine Merchant and profits from this enabled him to set up Hoares Bank.

The Bank was running well until the troubles of the revolutions, which were in 1688. Because of these troubles, Edward Hoare had to move to England with his wife and children and reside at Edmonton with relations. When he moved he had to have the Bank shut down. His Property and Estates were valued at &pound500 a year, but unfortunately these were confiscated from him by James II's Parliament. Then in 1690, his belongings were returned to him by King William III, in deed for his loyalty, King William became Edward's Grantee and Purchaser.

In 1694, Edward Hoare went back to Cork with his wife and children and resumed his Banking Business again. The Hoares Bank was located at Hoare's Lane, which is now known as Adalaide Street. Edward Hoare died in 1709 and his brother Joseph Hoare was then the sole owner of the Bank.

Joseph Hoare resided at "Woodhill", which is situated at Tivoli, Cork. Joseph Hoare married four times. Firstly in 1692 to Rachel Rogers, they had one son Joseph (1695). Secondly in 1708 to Deborah Whelly, they had no children. Thirdly in 1713 to Margaret Satterthwaite, they had two sons Samuel (1716) and the other son died young. Finally he married Mary, a widow of J. Baele of Mountmellick.

In 1744 Samuel Hoare married Grizzle Gurnell. They lived in Cork for a few years then moved to London, where Samuel Hoare went into partnership with Grizzle's father (Jonathan Gurnell) in the Bank.

When Samuel Hoare left for London, relations (for whom we have no records of) looked after the Bank in Cork. Then shortly after, the Pike Family took over the running of the Hoares Bank completely.

Anne Pim's father, John Pim, went into partnership with Ebenezer Pike (1724) and Samuel Pike (1726), but John Pim died suddenly in 1780, so Richard Pike (1739), who was another brother of Ebenezer Pike and Samuel Pike, joined the firm. As a result of this, the name of Hoares Bank was changed to Eben, Sam, and Rich, Hoare's Lane.

On the 5th of March 1785, Ebenezer Pike (1724) died and his two brothers carried on the Bank. Because of this death, the name of the Bank changed again to Samuel and Richard Pike, Hoare's Lane, North Main Street, Cork.

Before Joseph Pike died in 1826, there were failures in the Banks of the City of Cork, and an election ballot was held as to which Banks were to stay open and which were to close. Pikes Bank was the only Bank voted to stay open, with Leslie Bank and Roches Bank closing because of debt.

During the excitement of the election and the closing of the Banks, Joseph Pike, while working at the Bank, died on the 28th of February 1826.

The Bank was to close for a few days while the Will was to be taken out, but the Bank closed for good. The Pikes Bank Notes and Gold Coins were put into the new Bank of Ireland and the Pikes Bank debtors were paid in full.